The Overlook neighborhood in Portland is one of the city’s many desirable neighborhoods. Located north of the Pearl District across I-5, living in Overlook puts you in the middle of everything that PDX has to offer, including great restaurants, nightlife, parks, entertainment and more.

If you are considering moving to the Overlook neighborhood, or you just want to learn more about North Portland neighborhoods, check out our Overlook Neighborhood Guide below!

The area that is now Overlook was once a part of the city of Albina. In the 1890s, Albina incorporated with Portland. Real estate investment soon followed, along with roads and streetcar lines. In 1916, Interstate Avenue was created to connect the newly built Interstate Bridge—which provided a route from Oregon into Washington—with Portland. The creation of Interstate Avenue brought automobile traffic through the area and with the traffic came commercial development and housing development. Many of the older homes in Overlook were built during this boom.

Swan Island, a big part of the Overlook neighborhood, was connected to the east bank of the Willamette River in the 1920s using landfill. The first airport in Portland was developed on Swan Island, but eventually became too big to fit on Swan Island and had to be moved. When the airport was moved, Henry J. Kaiser created a shipyard on the island to provide ships for the U.S. Navy.

Around 1950, Kaiser developed a hospital to serve the Overlook neighborhood. When the hospital closed, the site was purchased by Adidas and became the Adidas headquarters in Portland.

The last major change that happened to the Overlook neighborhood came in the 1970s when the corridor for I-5 was made through the area. The building of the interstate led to displaced residents and some significant upset. However, the community was rebuilt and today has become a highly desirable area. 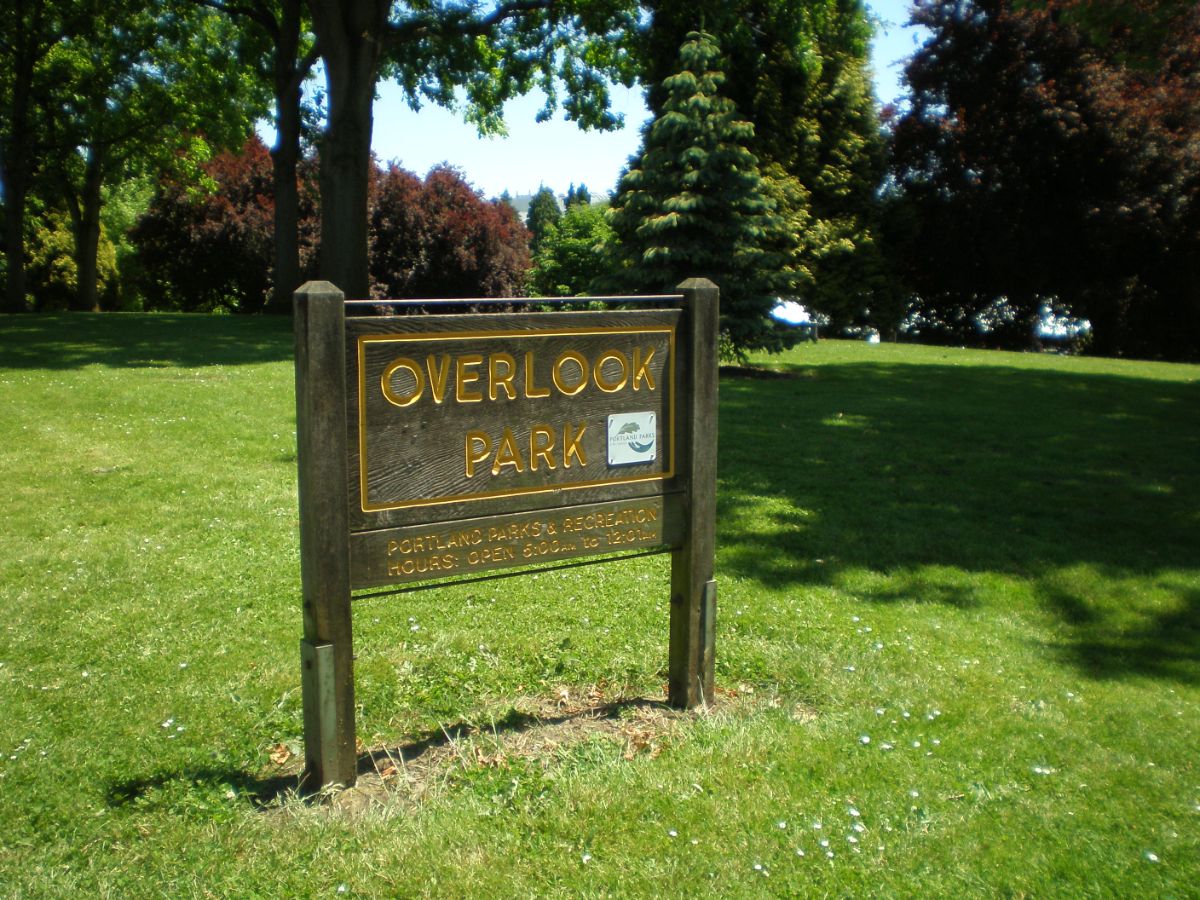 You can find a lot to see and do in Overlook, which is important when you are choosing where you want to live. Some points of interest in the area include:

– Overlook House – Built in 1928, the Overlook House in Portland was the home of the owners of Raven Dairy, which was originally located in Downtown Portland. The wife of Mr. Raven sold the home to the city for $1 so that it could serve as a community center. Today, it is operated by the Friends of Overlook to serve the community.

– Interstate Firehouse Cultural Center – The building was built in 1910 and served as a firehouse until 1959. It was then renovated to serve as a theater and art gallery.

– Beach Community Garden – There have been community gardeners using this site since the 1960s. The garden became so successful that it was featured in a Victory Garden show on public television in the 1980s. It is still possible to become a member of the garden today—although competition can be fierce!

Whatever type of home you are looking for, chances are you can find it in the Overlook neighborhood. The types of homes available in the area include:

Renting or buying is an option, so you can go with what fits your lifestyle and your budget.

There are plenty of ways to get in, out and around the Overlook neighborhood. You can travel by car through the neighborhood streets and easily access I-5 to go further. The MAX line runs through Overlook, so you can travel by rail all throughout the Portland area. And bike lanes can be found everywhere—it is Portland, after all! 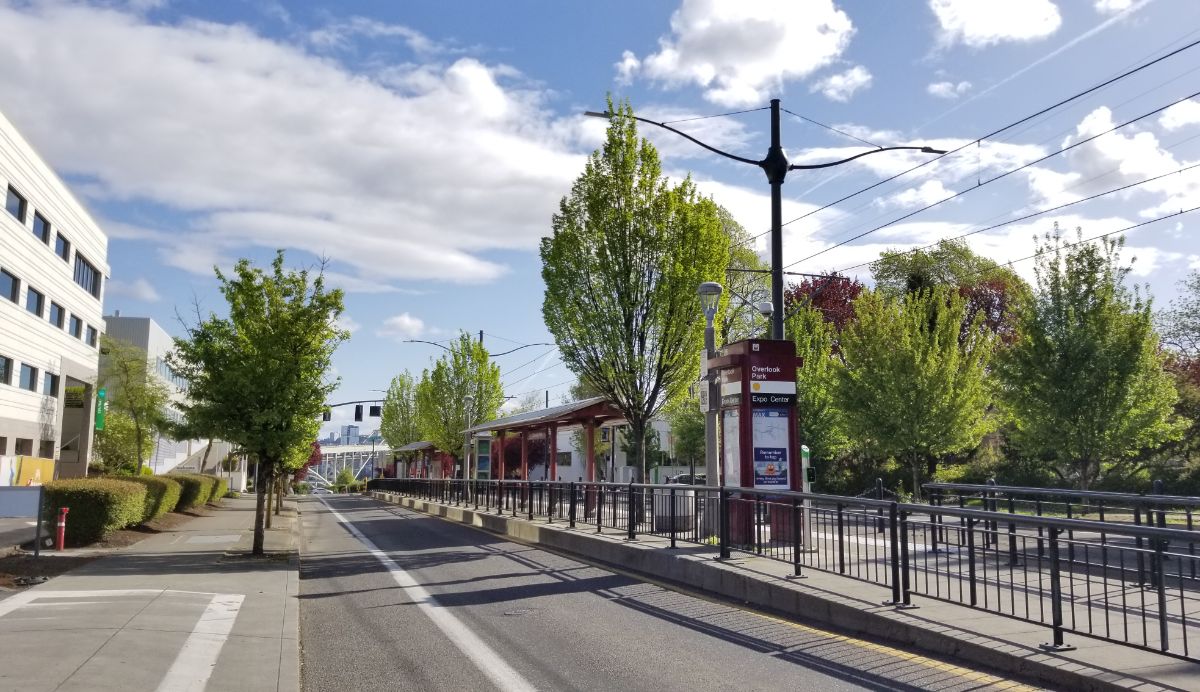 Getting Out of the House

Overlook is filled with things to do, and you can easily get to many of the other parts of PDX to find even more stuff to do and things to see. Some Overlook Portland restaurants include:

– Fire on the Mountain

Since it is Portland, the number of restaurants and bars in the area is going up all the time—so you can find a new place to visit every day if you really like going out.

You may be asking yourself, is Overlook in Portland safe? The answer is a definite yes. While the Overlook Triangle area in Portland does experience crime from time to time, it is a safe neighborhood overall—which is one more reason why so many people want to move there!

Your Source for Moving to Portland Oregon Advice

If you are thinking about moving the Overlook area in Portland, or anywhere in PDX, we are here to help. Please contact us for advice and assistance with your move. Our experienced movers will get you smoothly to your new home so that you can experience life in North Portland. 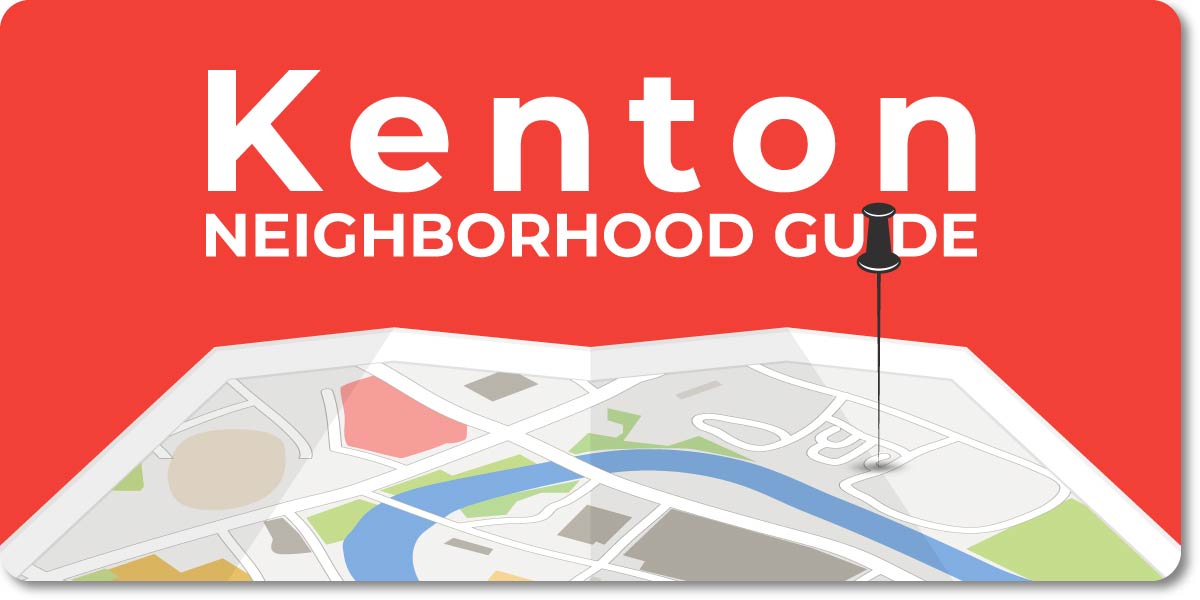 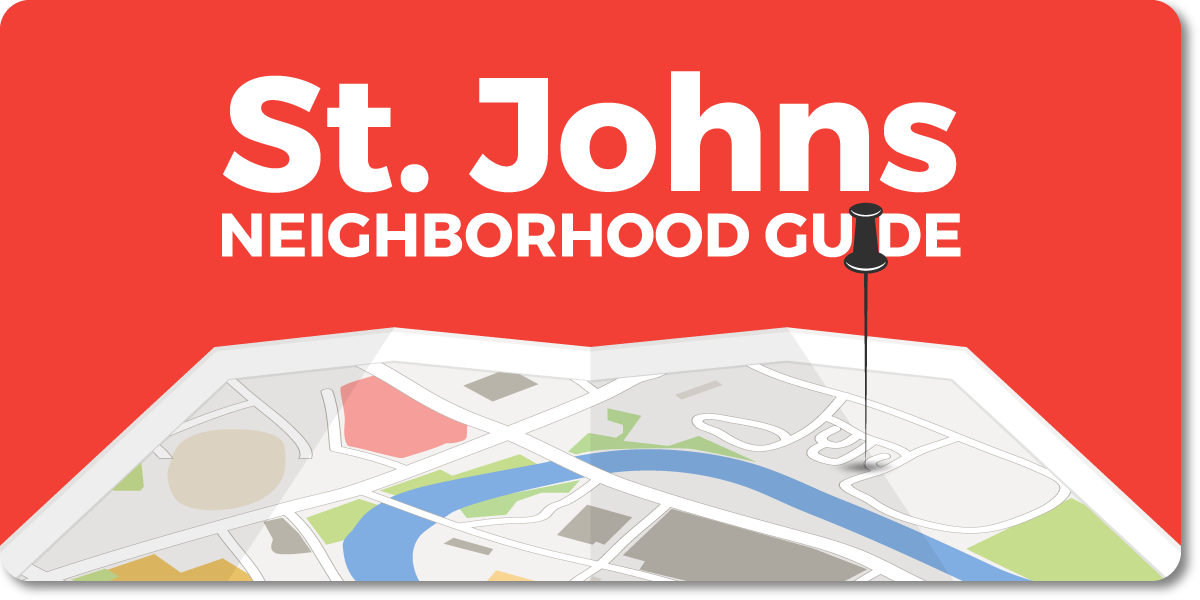