The Pacific Northwest city of Portland is known as the home of many distinct, eclectic and welcoming neighborhoods. Whether you’re to the east or the west of the Willamette River, each neighborhood has its own interesting style, shops, restaurants and subcultures. And the Hollywood District neighborhood in Portland is no exception.

The Hollywood neighborhood is centered around a unique and historic commercial district with a wide variety of restaurants, cafes, gyms, businesses and shopping destinations. You can also find a good mix of quirky and modern real estate dotted throughout the Hollywood district in Portland.

Thinking of making the move to Hollywood District Portland? Keep reading to learn more about this popular neighborhood and our top tips for settling once you’ve found your dream home. 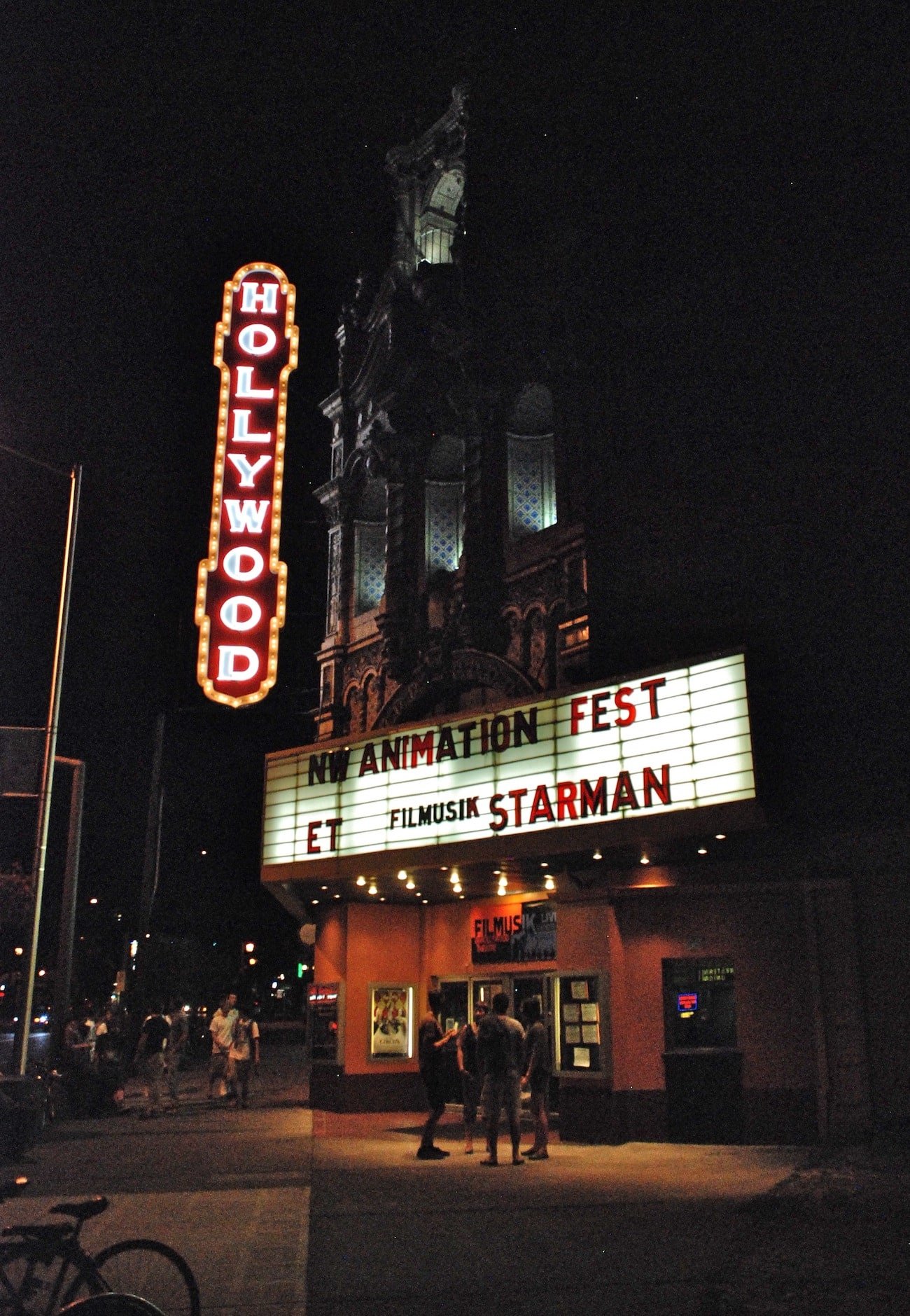 Legend has it that the neighborhood was originally name was “Hollyrood” but after the historic Hollywood Theatre of Portland opened here in the 1920s, the city decided to officially rename the area the Hollywood District. The Hollywood Theatre is still the most well-known as a beloved landmark in the neighborhood and is recognized nationally for its award-winning film programming and educational programs. The film calendar here includes Kung-Fu theater, Queer Horror, B-Movies, and more. Additionally, the Hollywood theater hosts a variety of live shows and events throughout the year as well.

Like many of Portland’s larger neighborhoods, the Hollywood District features a wide variety of residential and commercial properties for sale. Typically, you can expect to see everything from Craftsman-style homes to quaint bungalows and other single-family units throughout the NE Portland neighborhood.

Additionally, the Hollywood District of Portland also features a healthy amount of newer apartment buildings, mixed-in with older units that have been refurbished since first being built in the 1980s and 1990s.

Located in the NE quadrant of the city, at first glance, the Hollywood neighborhood may seem to lack much of the hipster and Bohemian flair of other popular neighborhoods throughout the city. But once you hit the sidewalk, you’ll find that there a plenty of great shop, restaurants, and bars to explore in this part of the city.

Looking to gear up for your next great outdoor adventure? Then you’ll want to check out Mountain Shop for everything related to snowboarding, skiing, hiking and climbing. If you prefer to explore the city on 2 wheels, Hollywood Cycling or Velo Cult Bicycle Shop will set you up with the perfect bike and all the accessories you need to blend in with the rest of the locals.

The Hollywood District is also home to some of the best Northern Chinese cuisine in the city at Shandong Restaurant. Here you can tuck into a plate of elegantly presented potstickers and a steaming bowl of Dragon in the Garden soup on one of Portland’s notoriously rainy fall days. Or if sushi is more your style, you can check out Bluefin Sushi Bar for a hot sake and the chef’s choice roll of the day. 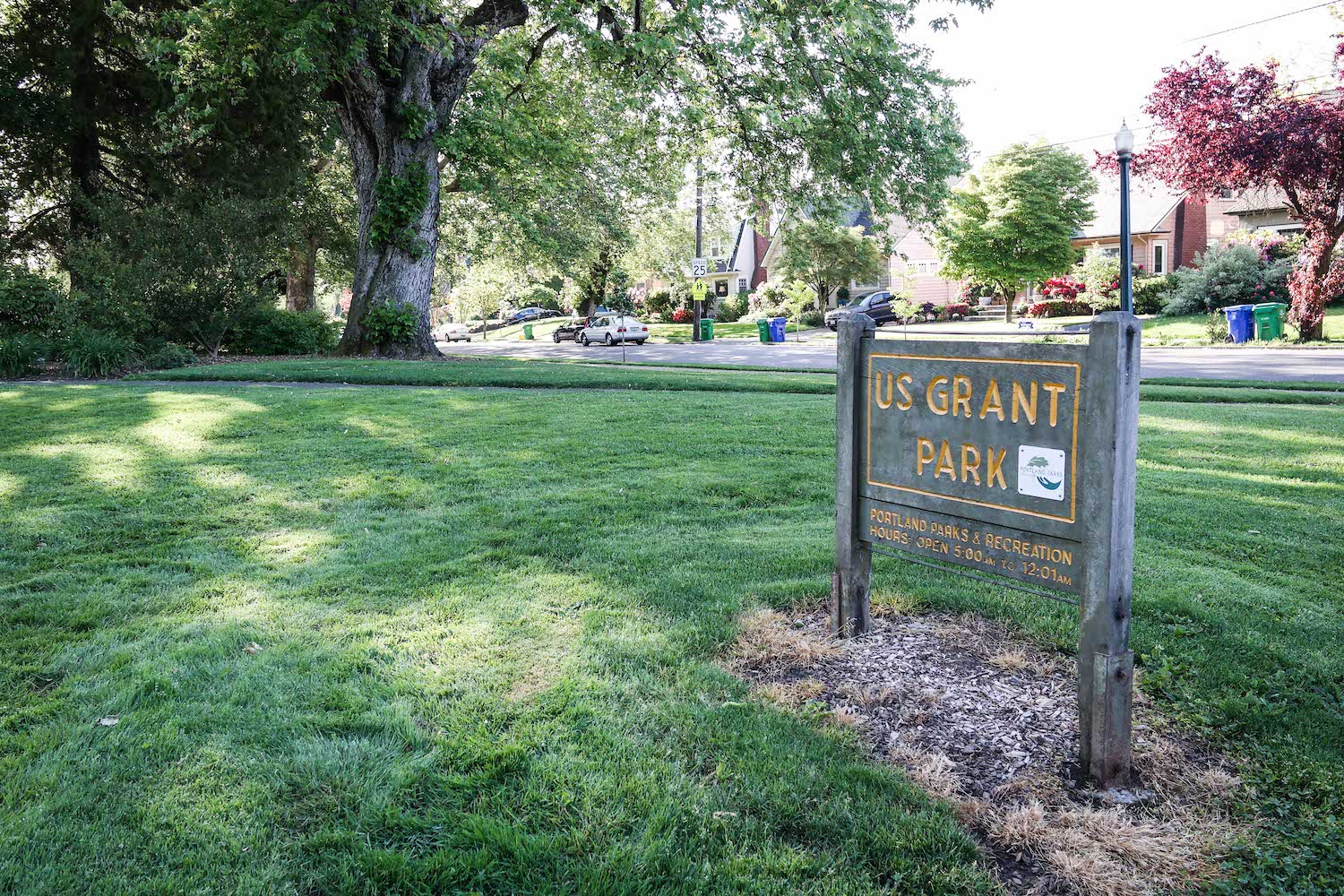 Grant Park is one of Portland’s most prized and well-loved parks. In fact, the park was the setting for many of the scenes that take place in author Beverly Cleary’s famous children’s books. Because of this special connection to the author, the Beverly Cleary Sculpture Garden for Children was erected in the park in the 1990s.

Every Saturday in the Hollywood District, you can feast your eyes upon local produce, meats, cheese and other delicacies at the Hollywood Farmers Market. Located off NE Hancock between 44th and 45th Avenues, the market hosts as many as 50 vendors to bring locals and visitors alike access to the best of the region’s agricultural bounty. It’s also common to find special events taking place at the Hollywood Farmer’s Market, including Kid’s Clubs, live music and more.

The Hollywood neighborhood has an excellent Walkscore of 80 out of 100, with just a 10-minute drive to downtown Portland. The median age in the neighborhood is 39 and 49% of residents here are homeowners. The most recent population numbers estimate that a total of 2,082 people live within the Hollywood District.

Prepare for Your Move

There’s a reason why so many local Portlanders and visitors alike are in love with the historic Hollywood District. With so many great restaurants and shops, a variety of different housing options and easy access to other hip areas of the city—it’s very easy to set down roots here.

Have you already found your dream home or apartment in the Hollywood neighborhood? If you’re ready to make the move to the Hollywood district and are in need of a reputable professional moving team, we’re here to help! Give us a call at (503) 544-7972 or contact our friendly moving experts online today for more information and be sure to request a free quote. 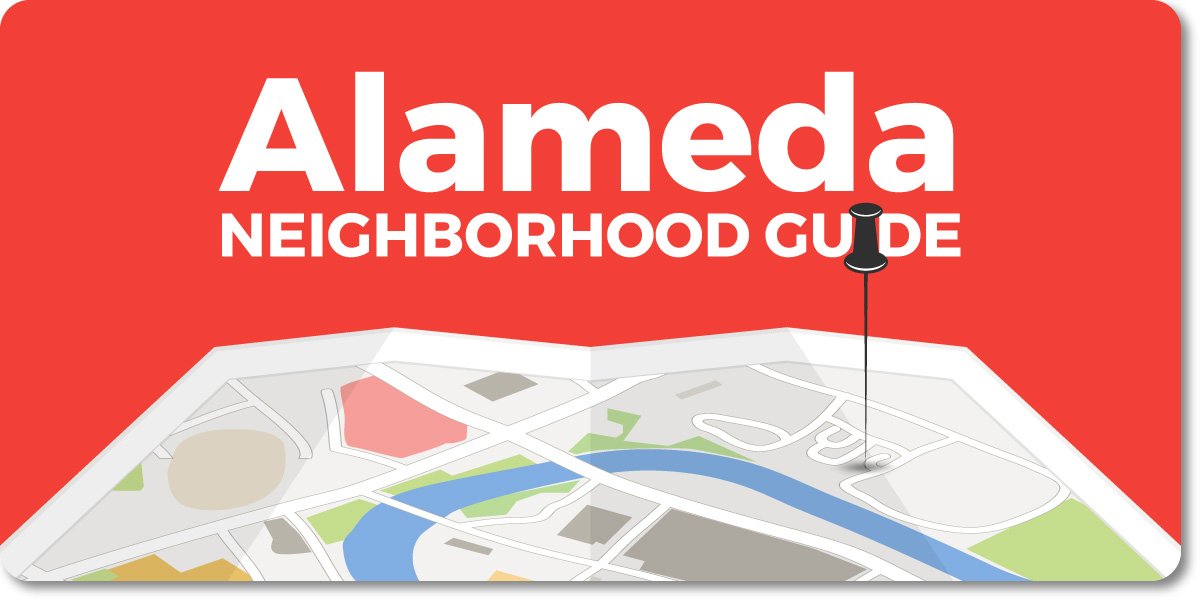 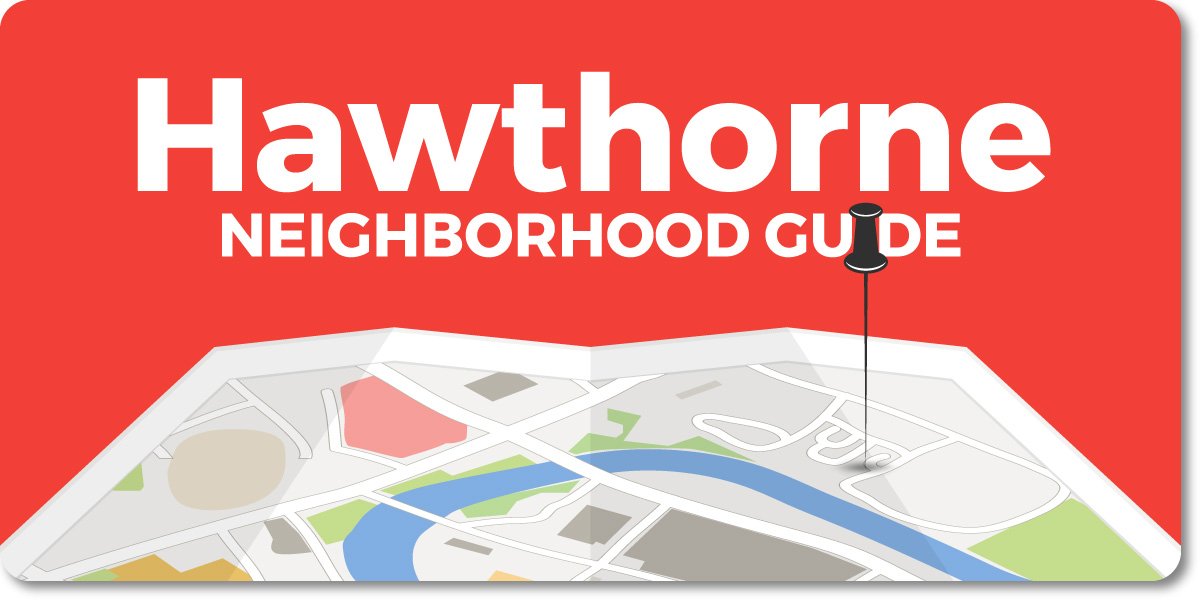