Things to Know About Living in Seaside Oregon 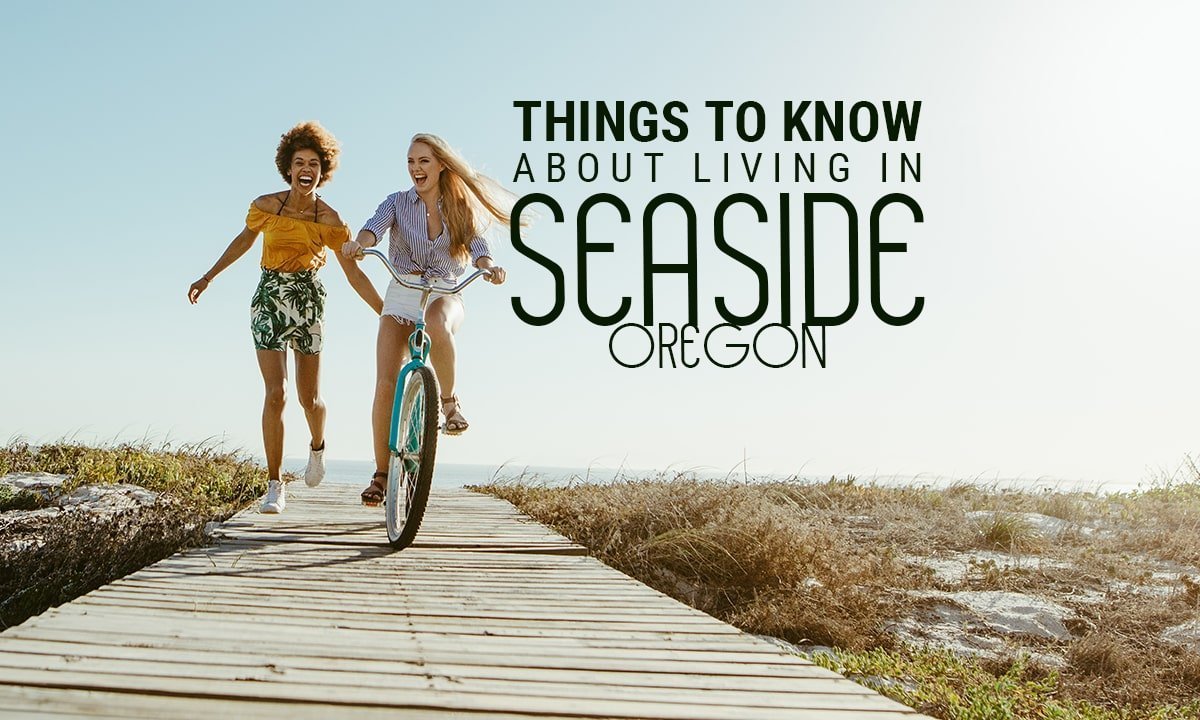 If you’ve lived in or near the greater Portland area, you know that there are plenty of advantages to living in the big city. There’s great food, plenty of social and cultural opportunities and access to many different outdoor spaces. But there are also good reasons why you may be looking to get away from the hustle and bustle of city life.

If you’ve been thinking about migrating closer to the coast, moving to Seaside, Oregon is a great option. You can still enjoy many of the advantages that you like about living in the city, such as great food and cultural activities. But you’ll also be able to leave behind rush hour traffic and have access to the beautiful Pacific Ocean year-round.

Keep reading to learn more about life in this welcoming coastal town and where you can find the best places to live in Seaside, Oregon.

There are many interesting and inviting town’s dotted along Oregon’s coast but of them, Seaside offers the easiest transition for those who are moving from a larger city.

While there are several miles of beach available for you to explore, you’ll also find access to all the modern conveniences that one could desire in the town as well. From outlet shops to fast-food restaurants, fine dining establishments, art galleries, surf shops and more—much of Seaside’s main attractions are available right off of Oregon Coast Highway 101, which runs through town.

But what really stands out in way of entertainment is the famous Seaside Boardwalk. This is where many tourists and locals choose to visit year-round in Seaside. Although the boardwalk shops and arcades are much busier in the summer, you can find plenty of activities, shows and other special events happening down at the boardwalk at almost any time of the year. Additionally, if you’re looking for a great excuse to get out each day and enjoy the beach, you’ll find bike paths, walking paths and many miles of sand that are perfect for an early morning run.

With a population of just 6,542 people reported in 2010, it’s clear to see why many people chose to escape life in the big city for the relative calm offered in Seaside. On average, you can expect a daily commute of just 19 minutes in Seaside, compared to a national average of 26. And classroom sizes are much smaller here as well, with just 21.4 students per teacher in Seaside. 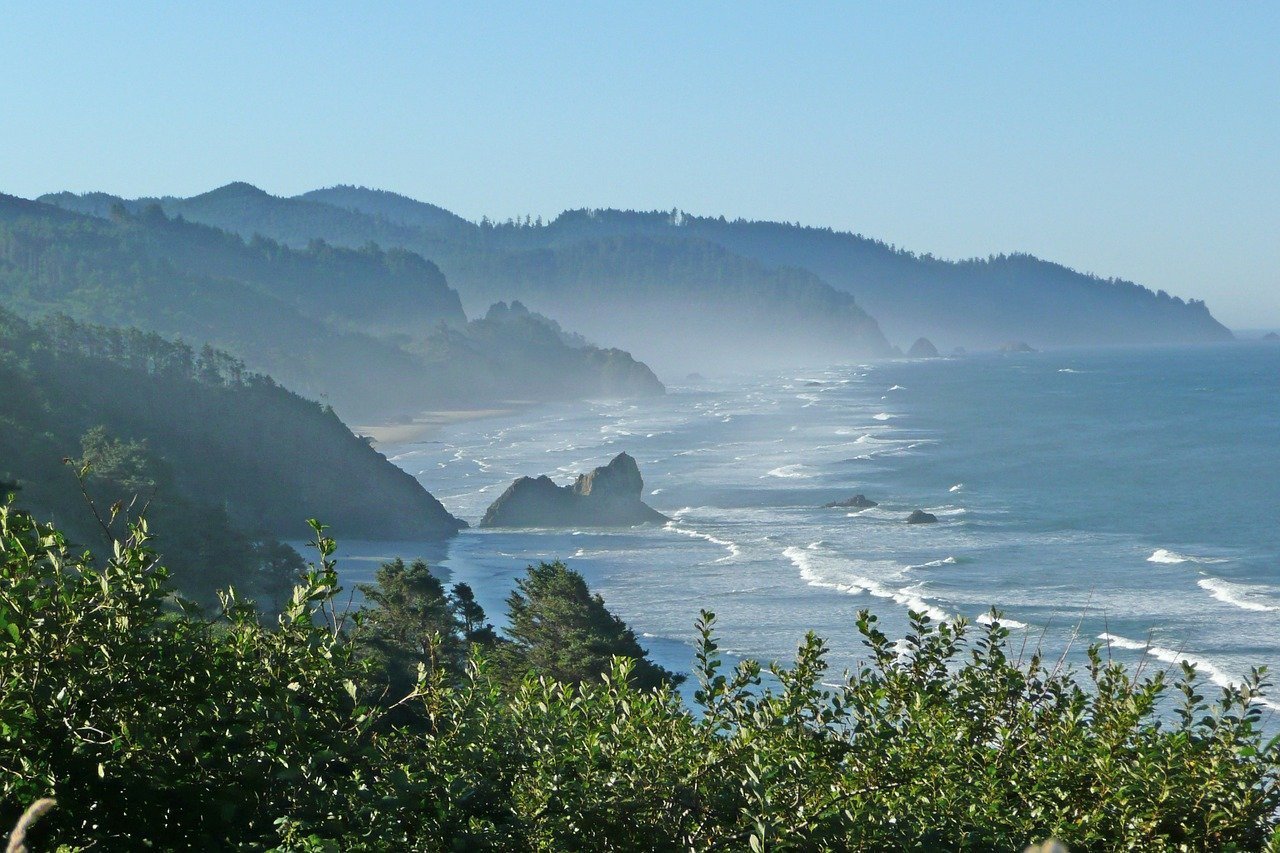 Cost of Living in Seaside, Oregon

Average rent prices for a 2-bedroom home in the greater Seaside area are about $866—substantially less than some of the other popular metro areas in Oregon. So, depending on your needs and income, it is very likely that you could rent or purchase a home for a fraction of the cost that you could expect in Portland.

Preparing for Winter in Seaside, Oregon

If you are unfamiliar with the Pacific Northwest, winters in the area are fairly mild and feature lots of rainfall as you move into spring.

While Seaside is located along the Pacific Ocean, you won’t find many scorching hot days on the beach here after mid-September. The weather can change quickly on the coast, but if you’re prepared, going with the flow shouldn’t be too difficult. On average, you can expect temperatures in the 60s throughout the fall and spring months and high temperatures reaching the mid-90s in the summer. The winter months stay very mild by Midwest standards, with an average daily temp dipping down into the 50s or 40s during the harsher winter days.

For most people, the most enjoyable months in Seaside are July, August, and September. And the more uncomfortable weather typically features in December and January. If you are familiar with the winter weather in Portland, Seaside and much of the Oregon coast often fluctuate by about 10 degrees warmer or cooler most of the time.

Interested in learning more about the many benefits of living in Seaside, Oregon?

If you’re looking for a reputable moving company with experience that you can count on, contact Priority Moving today. Give us a call at (503) 544-7972 to speak with one of our friendly coastal moving specialists or request a quote online to get your move started today!