Moving to the Coast? What It’s Like Living in Astoria Oregon 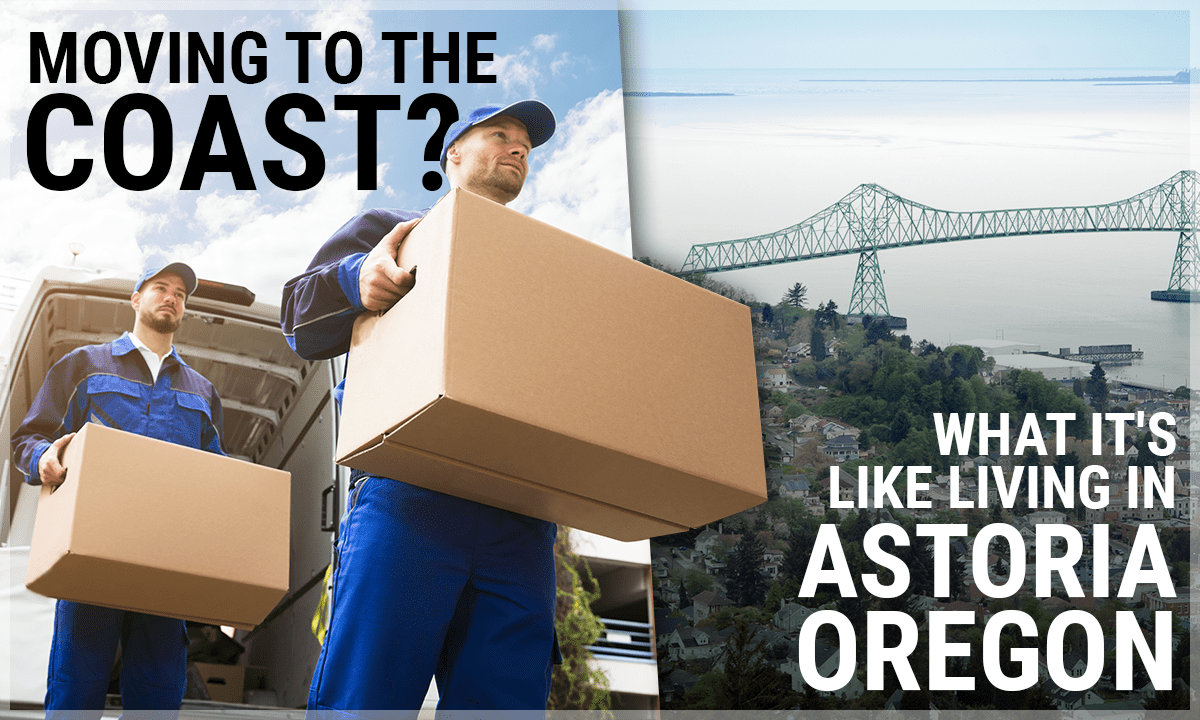 Have you decided you’ll love living on the Oregon Coast? If you’re moving to Astoria Oregon, you probably already love the coastal vibe and laid-back atmosphere. We’ve put together an overview of Oregon’s first European city: things to do, the best neighborhoods, and what to expect from your new lifestyle on the Oregon Coast.

Why not start at the top? You might want to go up the Astoria Column for a commanding view of the river and get the lay of the land.

So close to the sea, you might think that Astoria is a completely water-oriented town, but you’re surrounded by hiking and climbing opportunities. Get an even better view of the landscape from Saddle Mountain, Clatsop County’s highest point. At over 3,200 feet, you can reach the top via a hiking trail and see for miles on a clear day.

With quieter times during the off-season, prepare yourself for a busy summer in Astoria. Each season seems to get busier, but you can find lots of Astoria’s history at local favorite hangouts like the Merry Time bar and the town’s many brewpubs.

You may not choose one of Astoria’s many amazing Victorian houses for your own, but you can enjoy them throughout the community, starting at river’s edge and going inland.

What are the best neighborhoods in Astoria Oregon?

All of them! Astoria isn’t a large community, and its downtown and Riverwalk are ideal for walking. You can get a good idea of which neighborhoods you like best by walking through downtown and different streets.

Astoria’s downtown has seen ups and downs but it is thriving thanks to its Downtown Historic District Association. Astoria’s riverfront will not fill with high-rise apartments thanks to locals who care: that’s probably one reason why you want to move to Astoria.

You can find a variety of older homes and cottages, some with land, in Svenson Junction. Look for river views in Tongue Point Village/Navy Heights. Astoria’s inland neighborhoods often come with significant portions of land, from half-acre lots to larger parcels. Cottages and saltboxes with ocean views abound in Astoria’s riverside neighborhoods.

What things are there to do in Astoria Oregon?

Looking for the best Astoria Oregon things to do? This historic town is rich in maritime history. Take the Astoria Riverwalk to see the Port of Astoria and today’s ships. Check out the many shipwrecks along the river. The Columbia River Maritime Museum shows local seafaring and fishing history along with unique artifacts. Use Astoria’s trolley to discover eateries, breweries, and local shops.

Astoria was founded by John Jacob Astor as a fur trading post and it’s also a Pacific Rim community with historic ties to China. You can learn about the relationship by visiting downtown’s Garden of Surging Waves, which commemorates the relationship.

Check out local theater groups and nationally-recognized performers at the beautiful historic Liberty Theatre. Enjoy camping, canoeing, beachcombing, hiking and biking at Fort Stevens Park. Other outdoor adventure and history waits for you at Fort Clatsop and Lewis and Clark National and State Historic Parts.

While in Astoria, you cannot miss the Astoria-Megler Bridge. One day a year, you can cross it on foot during the Great Columbia Crossing race. The bridge is the longest truss bridge in North America, and you can drive it both ways any day, although people with a fear of heights might find the trip to be a little bit scary.

Check out local film history at the Oregon Film Museum. While many people visit Astoria to see locations from The Goonies, other films made in town include One Flew Over the Cuckoo’s Nest, Animal House, and Kindergarten Cop. The museum itself is in the former Clatsop County jail, featured in The Goonies’ opening scene.

Every Sunday you can visit the Sunday Market and shop for fruits, vegetables, baked goods, a food court, and shop for locally-made crafts, including jewelry, beauty products, clothing, and other hand-made crafts.

Astoria is home to an array of excellent restaurants, from notable bistros to thriving brewpubs, upscale or fine dining restaurants, and cafes featuring ethnic cuisine. From fish and chips to Italian trattorias and new American cuisine, Astoria’s food culture grows stronger every season. Astoria Oregon neighborhoods all boast local favorite eateries and hangouts for you to sample and enjoy. 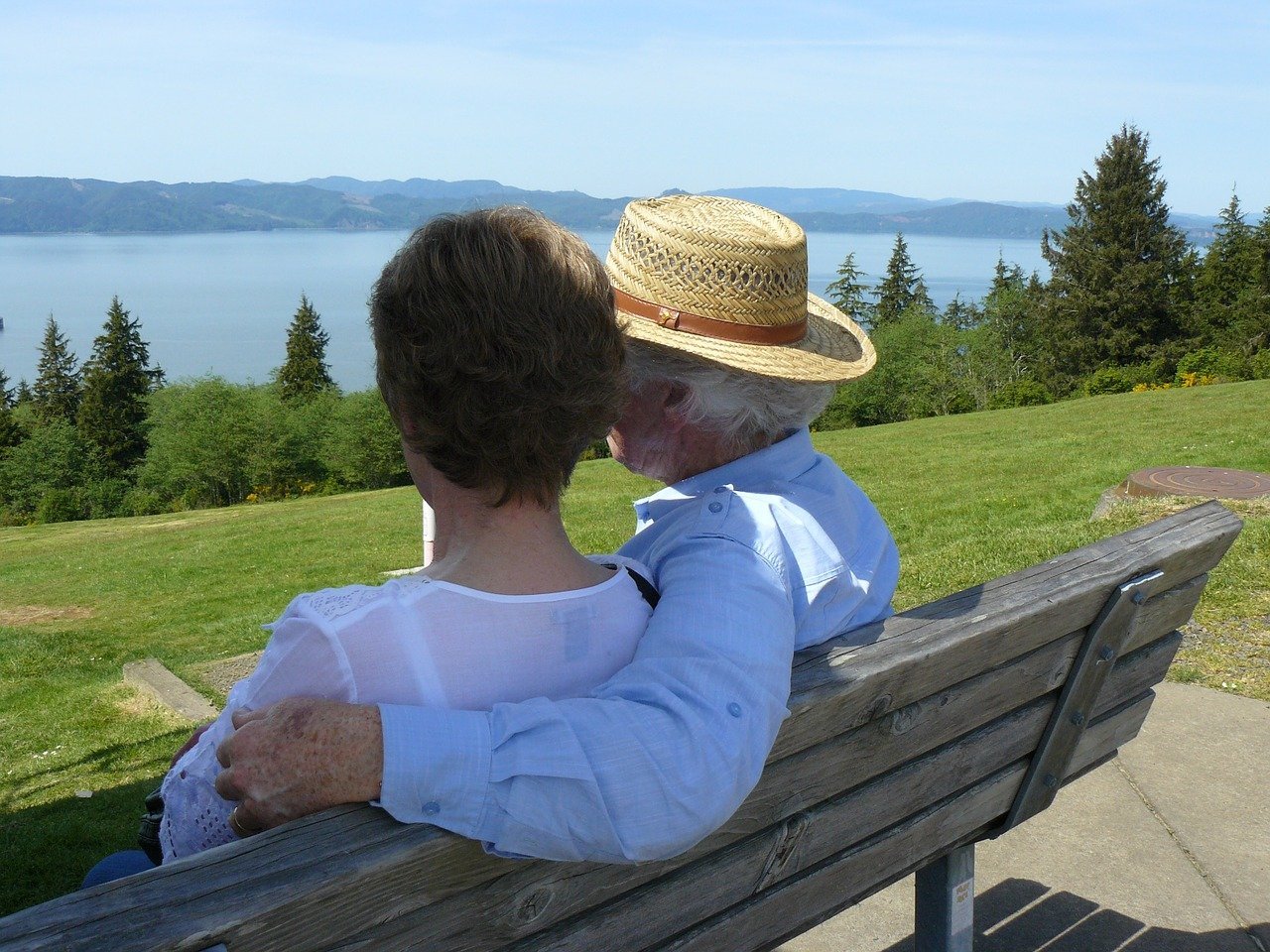