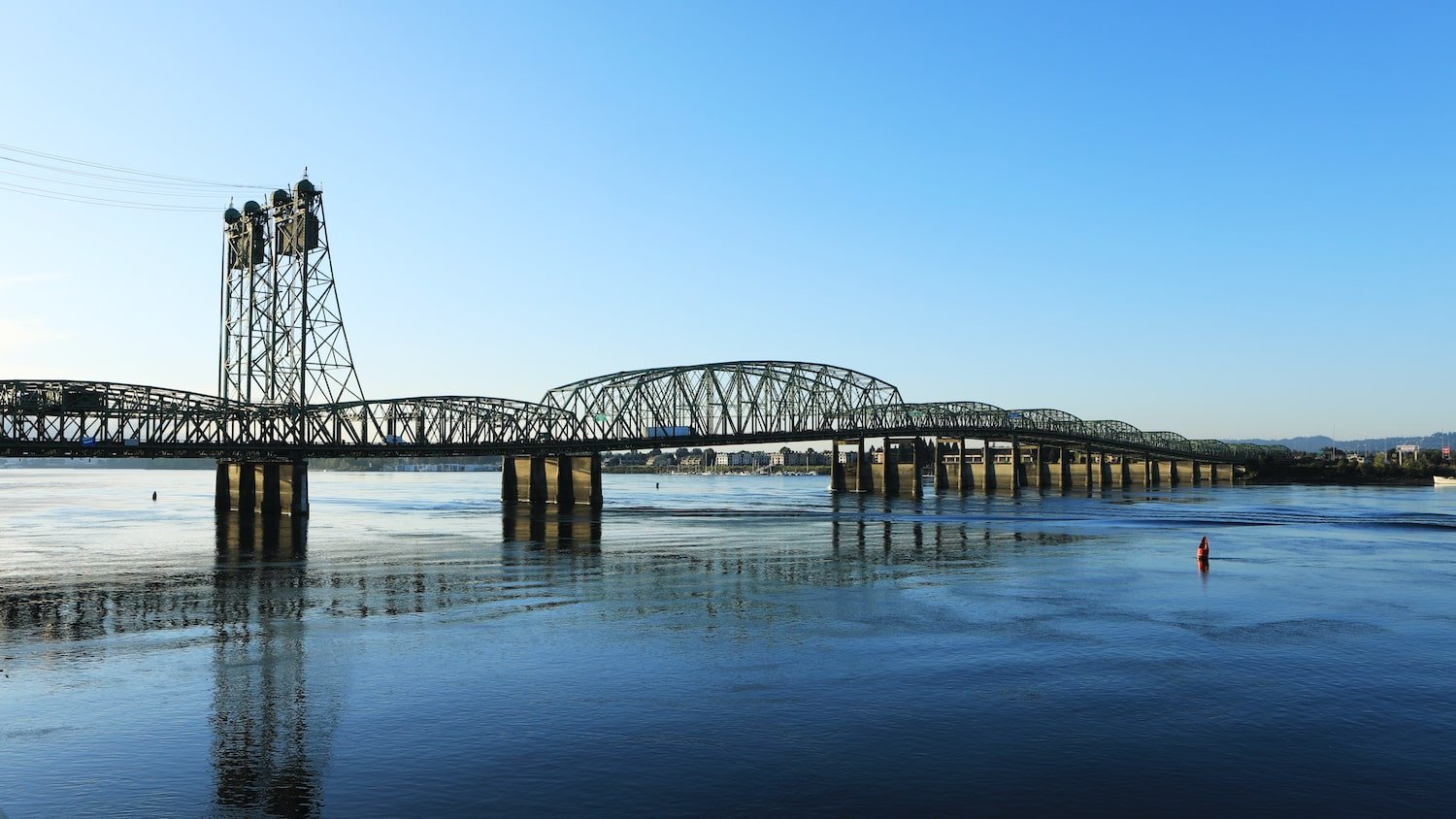 Often confused with its Canadian namesake, the City of Vancouver, WA, offers great benefits for anybody looking to relocate there.

Staying true to its motto: “A colorful past, a bright future,” Vancouver has attracted great attention as a great place to live.

Situated on the north banks of the Columbia River and just adjacent to the city of Portland in neighboring Oregon, Vancouver is an integral part of the bustling Portland-Vancouver Metropolitan area.

Discover the pros and cons to living in Vancouver, WA.

The city is deeply connected to Portland. Two interstate freeways, the I-5 and I-205, form the main arterial ways across the river into Portland. Add to this several express routes from Vancouver to Downtown Portland and the level of connectivity between the two cities becomes evident.

If you are employed in Portland, moving to Vancouver, Washington makes great sense, since you can easily make the daily commute to work. Being a smaller city than Portland, Vancouver has many added advantages that make it a better place to live in.

Is Vancouver Washington a good place to retire?

Vancouver has been a perennial favorite for working people as well as retirees to settle in due to its extremely favorable tax rules. No corporate or income taxes are levied by the state of Washington, so you might want to consider moving to Vancouver to take advantage of that. And as an icing on that cake, Portland across the river has no sales tax as it is in the state of Oregon.

When you move to Vancouver, WA, you get the double bonus of no income tax combined with a nearby shopping haven with no sales tax. Add to that property taxes well below the national average and you can understand why moving to Vancouver could potentially be one of the best choices you could ever make.

The benefits of a metropolis with lesser evils 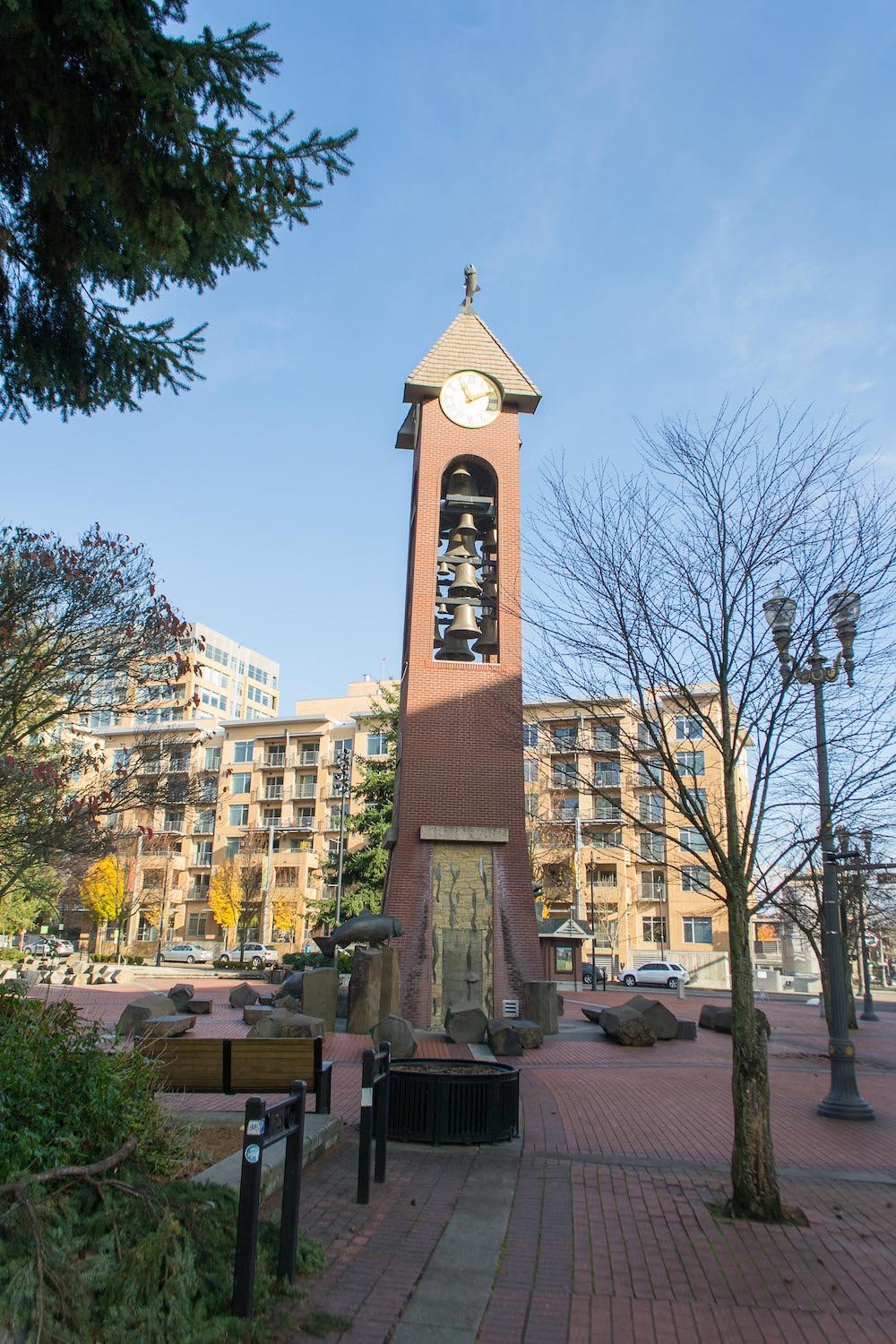 The city has all the cosmopolitan benefits of a modern metropolis: diverse communities, vibrant cultural life and great employment opportunities thanks to its association with Portland.

But since it is a smaller city with less population, separated from Portland by the river, Vancouver is actually a better place to live in. There are less congestion and lesser crime rates in the city of Vancouver when compared to Portland as well as the rest of its own state of Washington.

Moving to Vancouver is a great idea for both people with families and retirees as well as all those who like a quiet life. The weather, the people and the exceptional tax benefits act as huge magnets for newcomers. The excellent connectivity to Portland means that you can enjoy the benefits of big city life with less of the hassles associated with it. Once you move into Vancouver, you easily become part of a city that welcomes newcomers with open arms.

Priority Moving Services is one of the highest rated moving companies in the Portland metro area.

Providing first-class customer service since 2006, our licensed and insured movers are readily available to help you pack, move, and unpack in your new home in Vancouver.