Moving to & Living in Oregon City 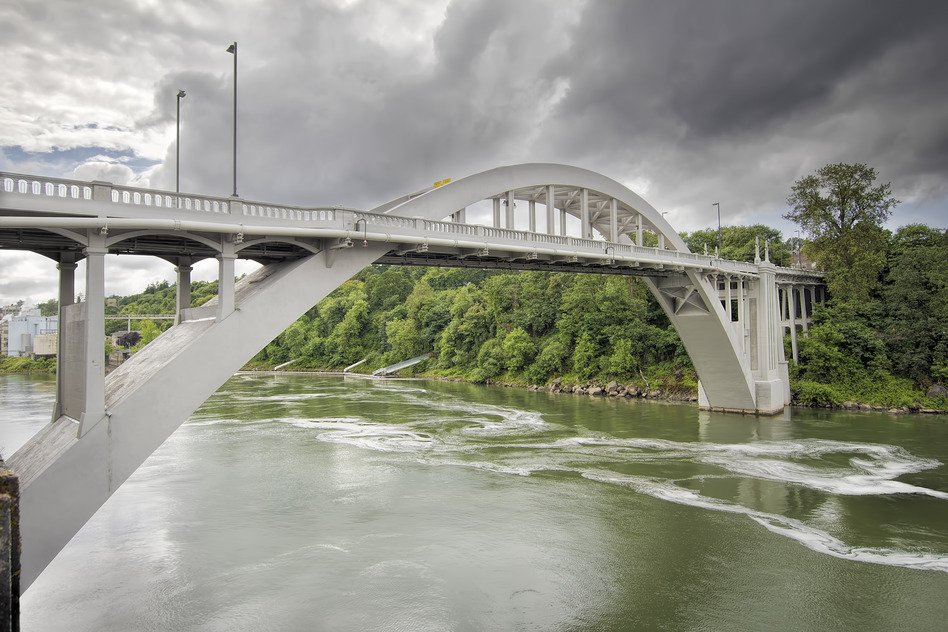 The Portland Metropolitan Area boasts of a great many suburban areas and smaller cities with their own unique geographic and cultural characteristics. Oregon City is one such place with its unique heritage and geography. As a part of the larger Portland MSA, it offers great economic and lifestyle opportunities. And being the seat of Clackamas County, it is smack in the middle of the famed Willamette valley, known for its pristine rivers, abundant forest cover, and tranquil mountains. Moving to Oregon City is not a hard decision to make when one considers all these facts.

Situated near the confluence of Willamette and Clackamas rivers, the city is notable for its dramatic geographical changes in elevation. One-half of the city is in an upper area atop a basalt bluff, while the lower area is situated next to the Willamette River. Both areas are connected by electric powered municipal elevators as well as historic Indian trails. The elevator is one of only four such outdoors elevators in the world. 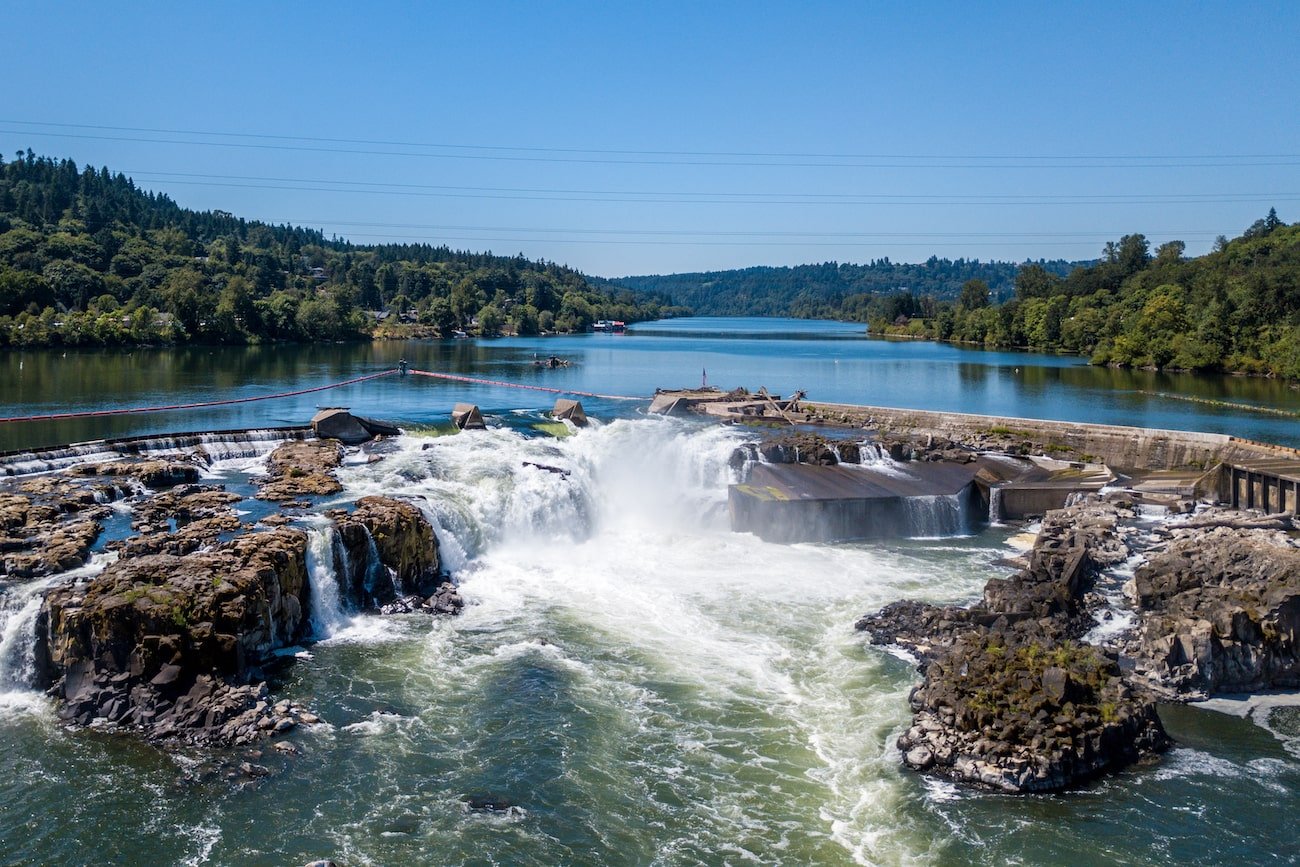 Much like the rest of the state of Oregon, Oregon City is heaven for those who love the outdoors life. The two nearby rivers offer abundant boating and fishing opportunities. The city has over 22 parks in its limits. They offer recreational facilities ranging from skateboarding to RV camping and more. The city has a vibrant and active community life, with several annual festivals taking place in its numerous parks. For the history buffs, the city offers a treasure trove of Museums and Historical Landmarks.

A small population and a vibrant economy 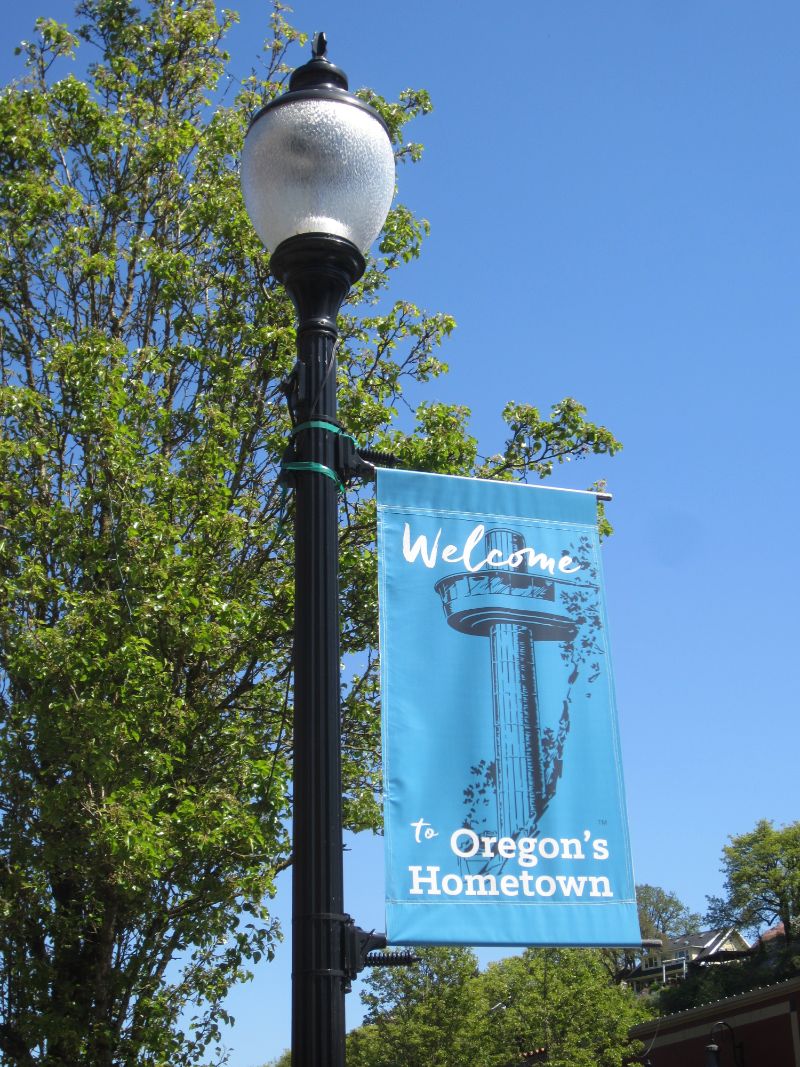 It is rare to find these two characteristics go hand in hand in a city. Being a part of the wider Portland Metropolitan region, Oregon City is home to notable high-tech and light manufacturing companies. Some of these include Benchmade (manufacturer of high-end cutlery), Medrisk LLC (insurance brokerage) and Anderson Vending Inc. With a total population of around 32,000, Oregon City will provide a relatively placid and quieter life for those looking to move here. And to add icing to the cake, the climate of Oregon City has often been described as similar to the famed Mediterranean climate.

This is very crucial to anybody looking to move to a new location. Professional moving companies will find it easy to transport your stuff to Oregon City, since the Interstate 205, along with three state highways (OR 43, OR 99E and OR 213) pass through the city. The city is also served by TriMet, the regional transit authority of the Portland MSA. Amtrak and Union Pacific trains add further connectivity to the city.

Get Help Moving to Oregon City

Since it is close to the city of Portland, professional moving companies with operational bases in that city are your best bet when it comes to moving to Oregon City. It is always best to look for a mover with local experience and expertise when shifting to an unfamiliar area. With so many people choosing to move into the Portland Metro area, there are many reliable and experienced moving companies in the region with capabilities of both inter-state as well intra-state operations.

Regardless of whether you’re planning to move to Oregon City from another state or a location within Oregon, find professional movers capable of assisting in the whole process. Reach out to Priority Moving Services for a free moving quote! 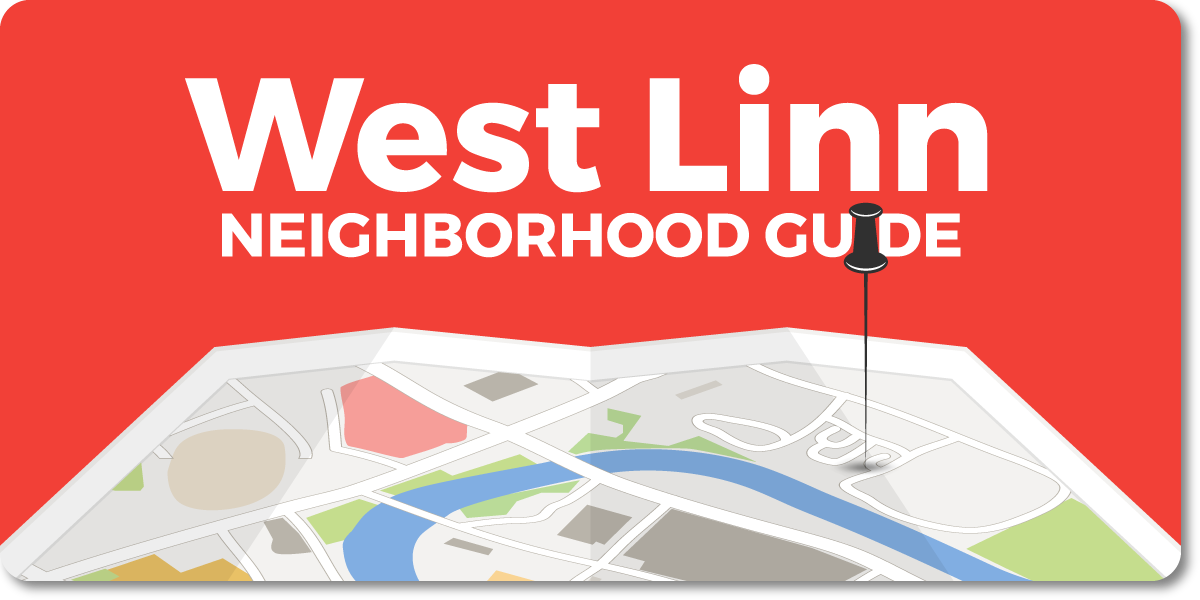 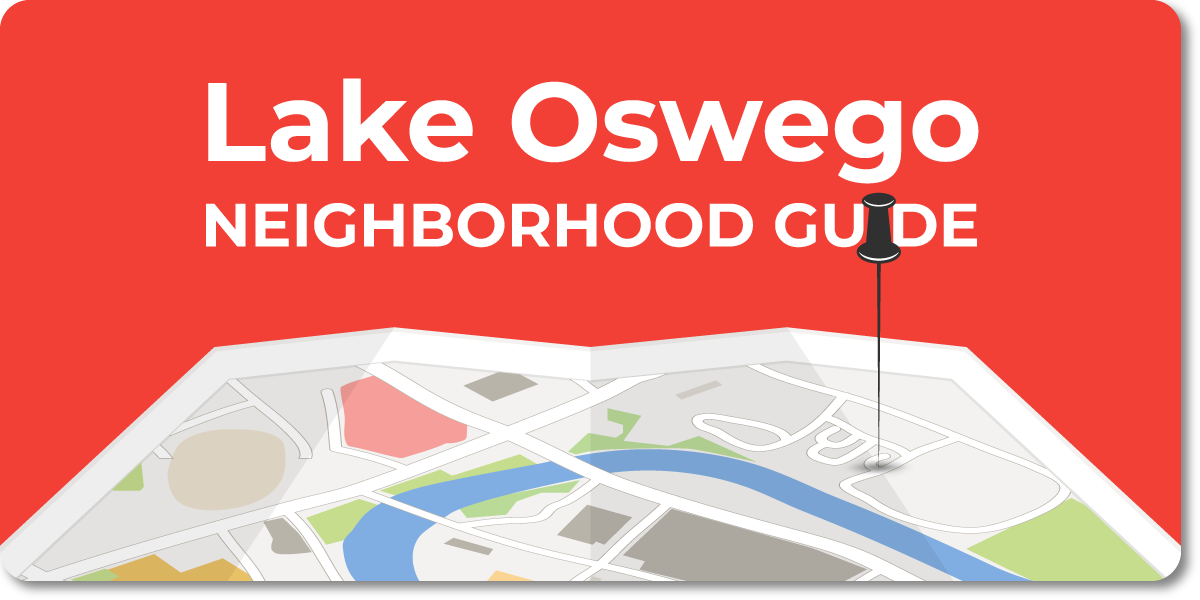